Battenhall Mount began life as a large Italianate villa, built in c.1867/8 for a wealthy Worcester clothier, Mr. William Spriggs, in the south-eastern outskirts of the city.  The house was purchased in 1889 by the Hon. Alfred Percy Allsopp, of the Burton brewing family, who significantly extended the property over two principal phases, first in 1892 and again in 1895/6, with architects JH Williams of Worcester and RA Briggs of London, maintaining the original Italianate style.  Within the wider site, a stable block (1891, extended 1897), gate lodge (1893) and gardener’s cottage (1896) were added, all to the designs of Williams in what has been termed a ‘West Midlands timber-framed vernacular’ style.  Briefly used as a hospital for recuperating servicemen during the First World War, in 1933 the house and grounds came into the hands of the Sisters of St. Marie-Madelaine Postel, a French teaching order, who established an independent girls’ school (St Mary’s Convent School) on the site, a function it continued to perform until closure in 2014.  From the late-1940s/early-1950s on, a series of purpose-built school extensions were added to the south-east of the main house on the site of a former range of glasshouses against the boundary wall fronting Battenhall Avenue.  Despite many years of non-residential use, the main buildings retain a number of fine, original interiors with high-quality detailing.

A programme of historic building photographic recording was completed in May 2017, undertaken at the request of KKE Architects of Diglis Basin, Worcester working on behalf of Enterprise Retirement Living Ltd.  The survey was required by Worcester City Council to accompany an application for planning and listed building consent in respect of the redevelopment of the site to create a residential ‘retirement community’ with associated communal areas and facilities, a project involving building refurbishment, re-purposing, new-build and partial demolition of a number of less historically sensitive structures.

The project allowed for a comprehensive, detailed photographic record of the buildings to be made, to complement archaeological and heritage impact assessment reports submitted earlier during the planning application process.  A fully illustrated report has been deposited with the Worcester City Historic Environment Record, ref. WCM102241.

The Italianate style in Britain was a distinctive 19th-century development, modelled on the architectural vocabulary of Renaissance Italy and developed from the early 1800s. An early example is afforded by John Nash’s picturesque villa of c.1805 at Cronkhill House in Shropshire, built by the 2nd Lord Berwick on his estates at Attingham (now in ownership of the National Trust).

Further developed in the mid-century by, amongst others, the renowned architect Sir Charles Barry, the style is perhaps best exemplified by Osborne House, Queen Victoria’s summer retreat at East Cowes on the Isle of Wight, designed by Prince Albert himself in collaboration with the architect Thomas Cubitt between 1845-51. Upon its completion, Osborne served as the inspiration for numerous, more modestly-sized ‘mansions’, built by the wealthy businessmen and industrialists of the era in the suburbs of many major towns and cities. 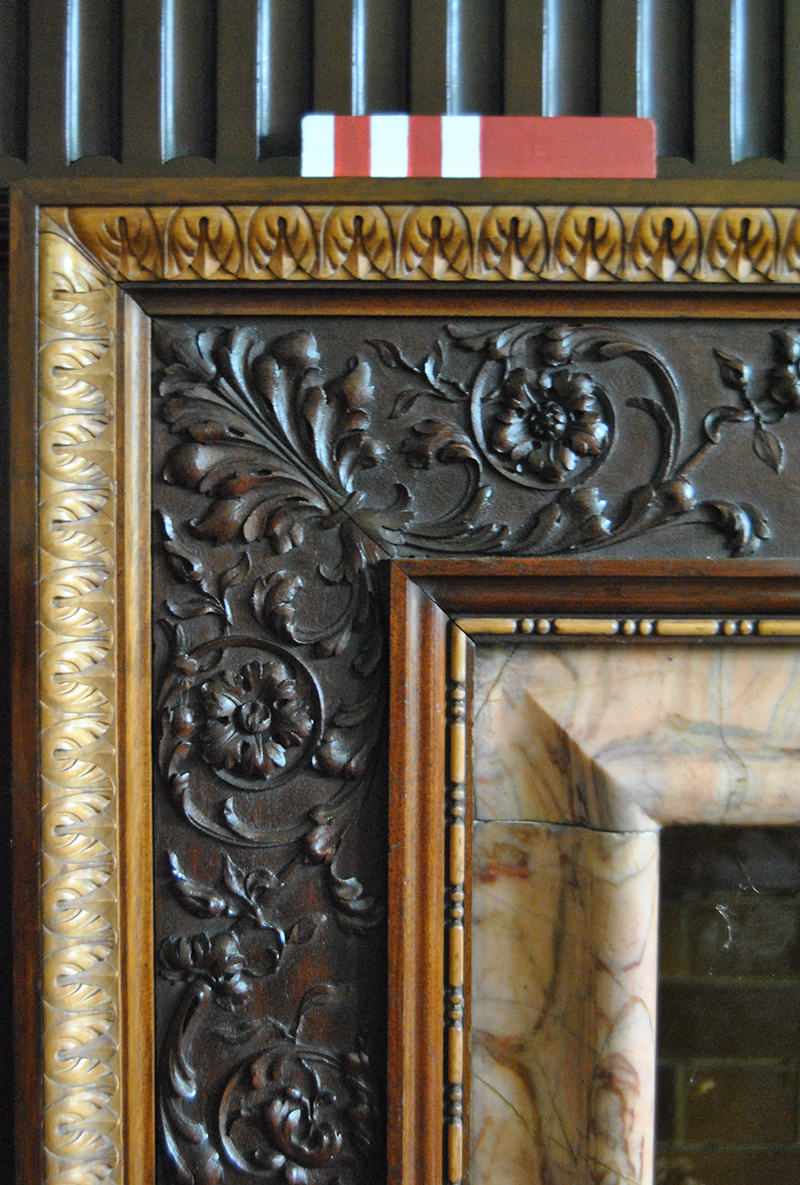 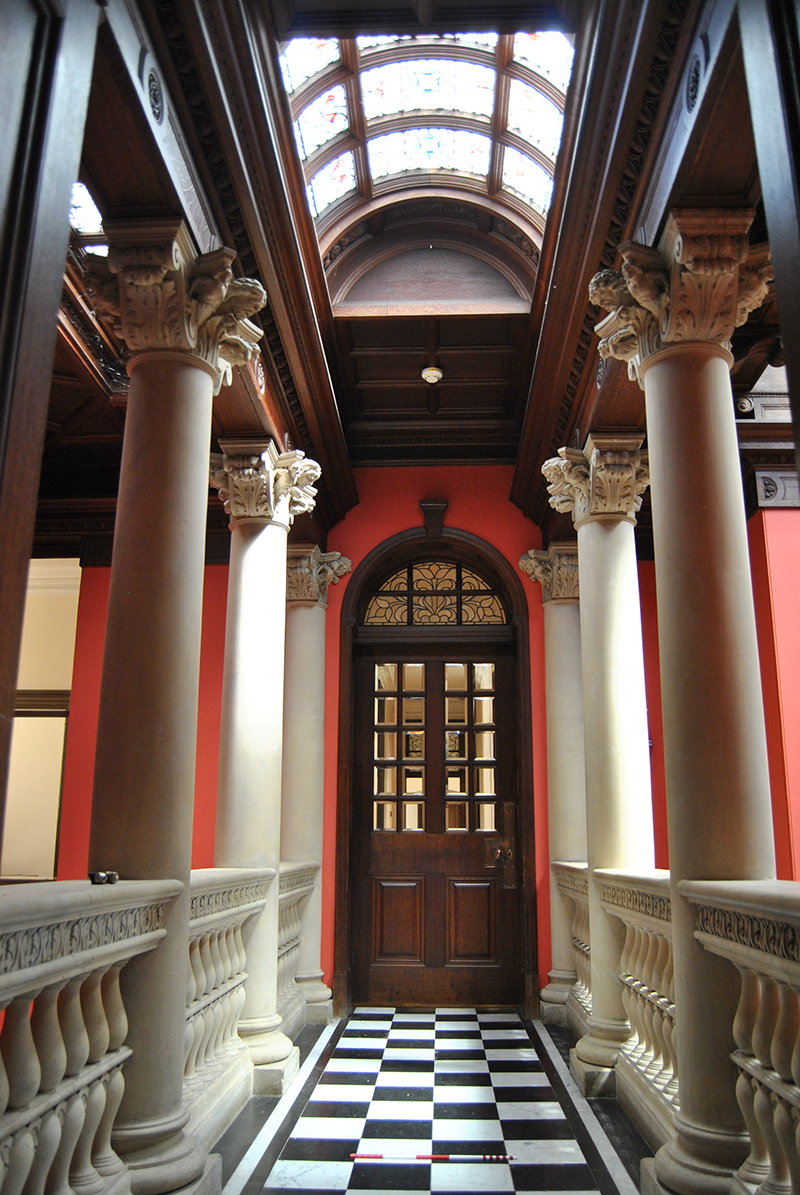 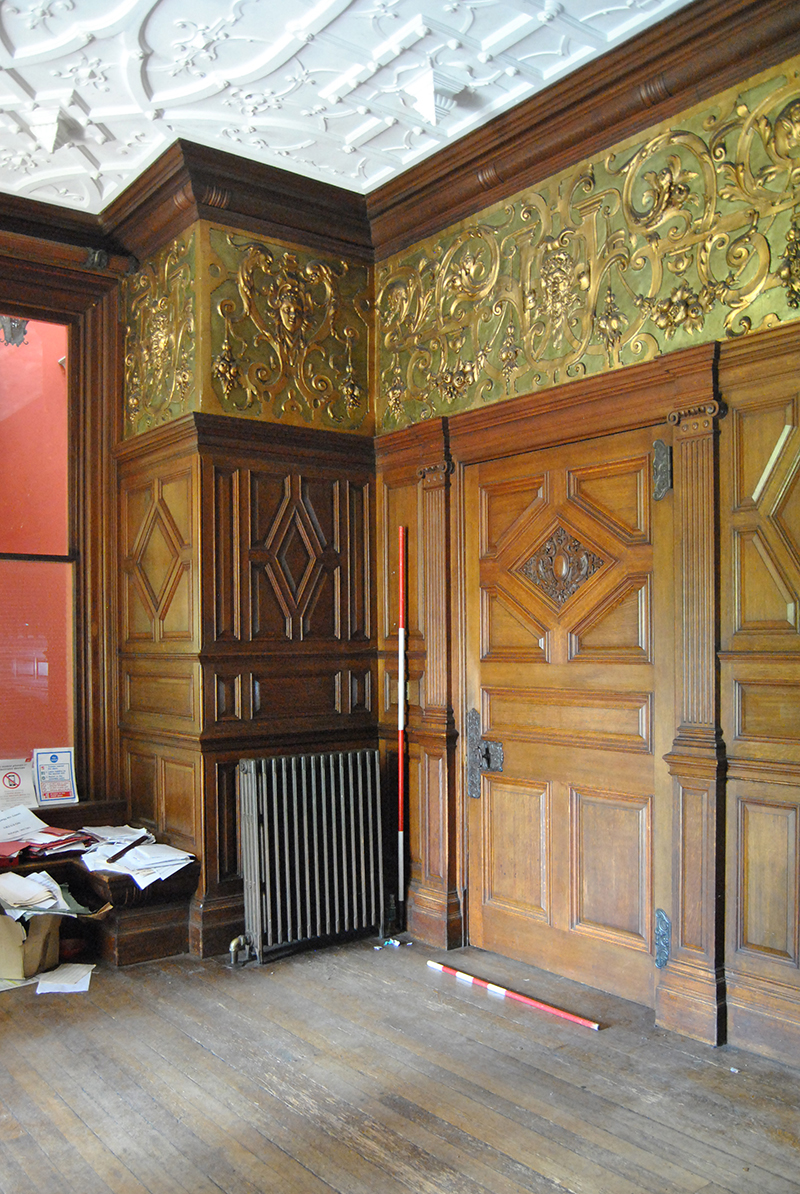 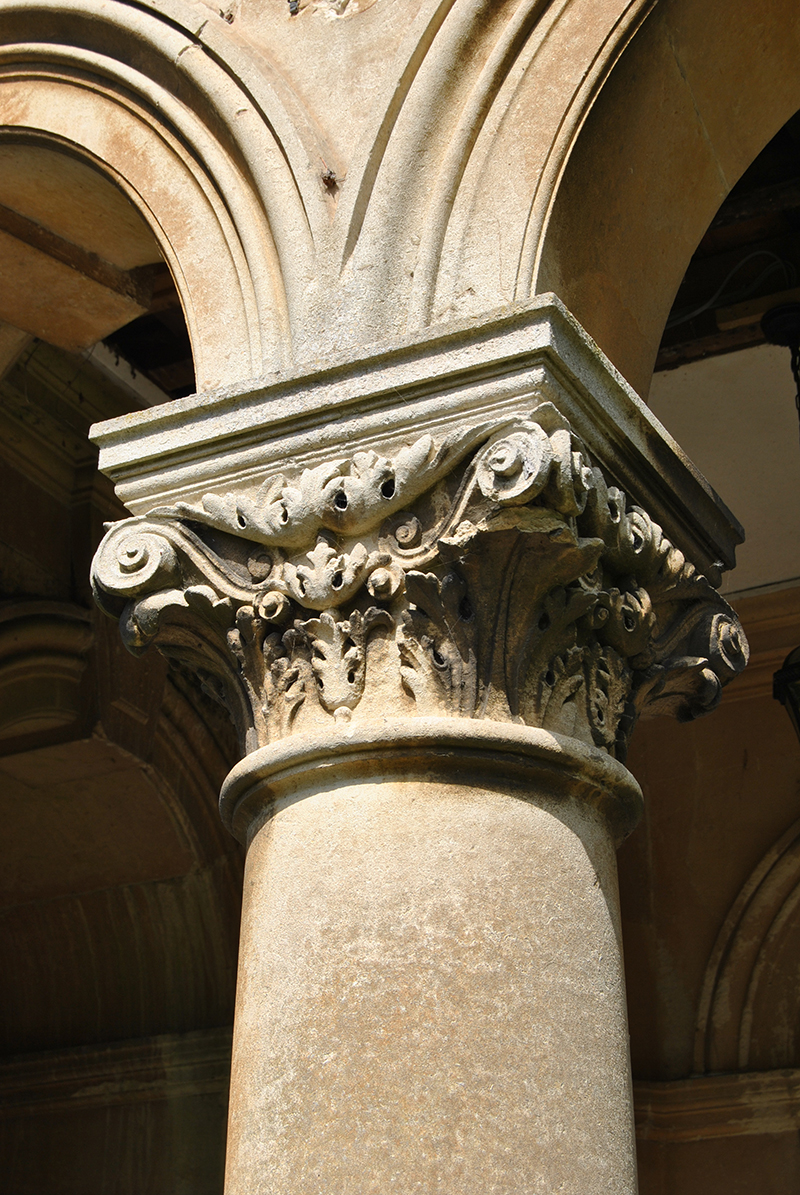